FIAN has called on the UN committee tasked to monitor the implementation of a global treaty to end all forms of discrimination against women to look into the manifold and longstanding violations of the rights of rural and fisherfolk women in Uganda stemming from land-grabbing and fishing restrictions.

In a 10-page parallel report that they recently submitted to the UN Committee on the Elimination of Discrimination against Women, FIAN Uganda and FIAN International also appealed to the said panel to ask the Ugandan government to provide “speedy justice” to hundreds of rural women in Mubende District and women fishers in Mukono District and prosecute those who had violated their rights.

Hunger, rape, and the perpetuation of violation of women’s rights

The report noted that by failing to solve the problems of these women, the government has perpetuated hunger, homelessness, and lack of access to education, water, and health among them.

Also, FIAN lamented over the government’s failure to investigate the reported cases of rape and domestic violence that the women suffered and provide them timely access to justice.

FIAN said that by failing to address the plight of these women, the Ugandan government had also failed to fulfill its obligations under the UN Convention of the Elimination of All Forms of Discrimination Against Women (CEDAW).

Uganda ratified the treaty in 1985, mandating its government to take appropriate legislative and non-legislative measures to prohibit all forms of discrimination against its women citizens.

The eviction took place in 2001 when the Ugandan army drove away the Mubende women and their families from their 2,524-hectare land to give way to the property’s 99-year lease by Kaweri Coffee Plantation Ltd., which is wholly owned by the Germany-based Neumann Kaffee Gruppe. (READ ABOUT THE MUBENDE CASE HERE)

Some women evictees, who had no other choice but to work in the plantation, have reported cases of sexual harassment and rape in the landholding, FIAN said in the report. “(U)nfortunately, (the) victims did not get justice…(F)or instance, one woman reported her rape case to the police but no investigations were done.”

FIAN further told the CEDAW Committee that small-scale fisherwomen in Mukono were also facing hunger and malnutrition “due to the brutality of the Uganda People's Defence Force (UPDF), “who have destroyed their fishing equipment or witch-hunting practices.”

“Several women have been unjustly attacked by other community members, who accused them to be witches due to their success in fishing. Their properties have been taken away or destroyed and they live without any protection from the state.”

The organization added that it had documented cases of arbitrary accusations and punishments that were “disproportionately levelled” against fisherwomen accused of witchcraft “with no response from the state structures.”

FIAN said the government must compensate the women for the damages and sufferings that they’ve endured from eviction from the coffee plantation and at the hands of the UPDF.

FIAN also urged the CEDAW Committee to recommend to the Ugandan government to fulfill its treaty obligations by addressing the plight of its women through the following steps:

For queries and additional information, you may contact Valentin Hategekimana, FIAN International Africa coordinator at hategekimana@fian.org. 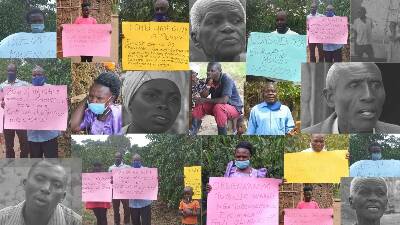 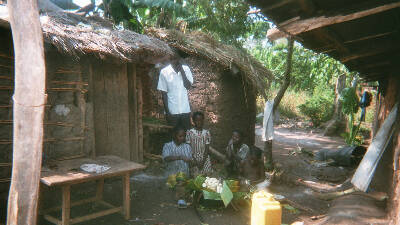 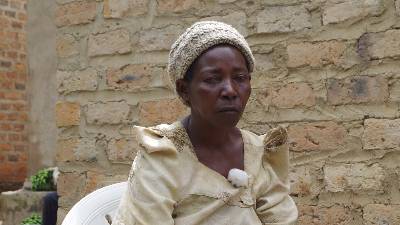 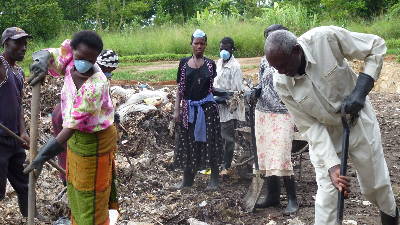