Next week the open-ended intergovernmental working group (OEIGWG) will resume negotiations for a legally-binding instrument on transnational corporations' activities and human rights. Discussions will revolve around a revised draft, facilitated by the Permanent Mission of Ecuador, which has aimed to harmonize previous States’ positions. This draft, despite requiring some important changes to ensure fully-fledged access to justice for affected people, marks an important step towards improving binding international rules that set legal liability of big business.

“The issues on the negotiation table are crucial.  Their successful resolution could largely contribute to the struggle against corporate abuse and impunity. This is why it is very positive that the process continues, and through a constructive and in-depth discussion, we hope that states come up with a strong legally-binding instrument”, says Ana María Suarez Franco, FIAN International’s permanent representative to the UN.

The choice of words

Among the contested topics, the Treaty should take precedence over domestic laws. This would not only ensure access to justice in countries with weak legal human rights protection, but would also better respond to the intricacies of business operations of a transnational nature and create a “legal playing field”.

On this note, the primacy of human rights must prevail, particularly within a context of increasing influence of the private sector in public decision-making processes, where people’s interests are at stake. Likewise, the current asymmetry between trade and investment agreements and international human rights law undermines States’ ability to comply with their human rights obligations, given the substantial financial burden they might face through arbitration.

Not only should human rights violations be both flagged and punished, they must also be prevented. This means that the Treaty should also cover situations where human rights abuses or violations are an imminent risk. Individuals and communities affected should have the right to demand precautionary measures. Such measures have the potential to avert additional -and sometimes irreparable- harm when people seek protection or during often long judicial processes.

Information about business operations is often difficult to uncover, making it almost impossible for affected communities and individuals to identify the responsible parties and establish liability. It is therefore necessary that the Treaty establishes a robust right to access information by affected people and deposits the so-called “burden of proof” on business. This would mean that those affected would be given the benefit of the doubt and corporations would have to provide all proof to demonstrate they did nothing wrong.

Groups most at risk

The Treaty cannot ignore peasants and other rural communities when addressing groups requiring special protection. The rural world is facing the dire consequences of corporate activities including land-grabbing, environmental destruction, violence against human rights and environmental defenders, as well as unfair and unsafe working conditions, just to mention a few.

Likewise, and despite positive amendments to incorporate the gender lens into the text, the Treaty should further reflect an intersectional feminist perspective. Considering existing deep-rooted gender stereotypes, the multiple and intersecting forms of discrimination, and resounding unequal gender-based power relations, the text must present a more gender-responsive approach.

The negotiations will take place in Palais des Nations, Geneva, from 14-18 October, and will welcome more than 200 civil society organizations and social movements.  As every year, these will put the voices of those affected by business operations center stage. 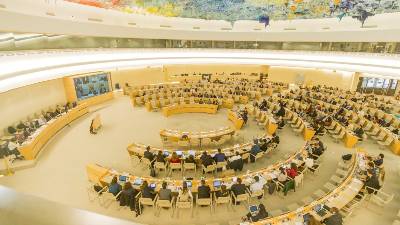 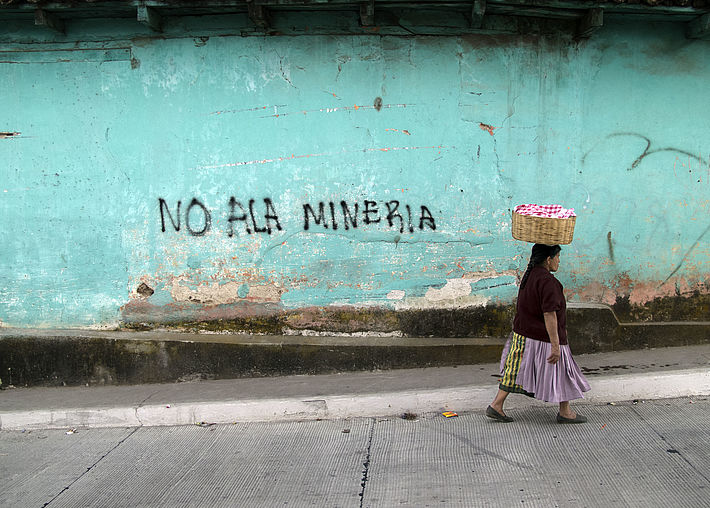