Cajamarca is considered to be Colombia’s “agricultural pantry” due to its longstanding prominence in the country’s agricultural production. It is farmed by peasant communities, often referred to as guardians of the Andean moorlands, which are critical to the water supply of several cities with millions of inhabitants.

Since 2007, efforts to install “La Colosa”, a large-scale open-pit gold mine operation (30 tons of gold expected per year) in the traditionally peasant dominated territory has threatened to irreversibly transform the economic, social, and cultural orientation of the region to the detriment of its people. The irrigation and water supplies of an estimated 2,400 families would be directly affected by the project. 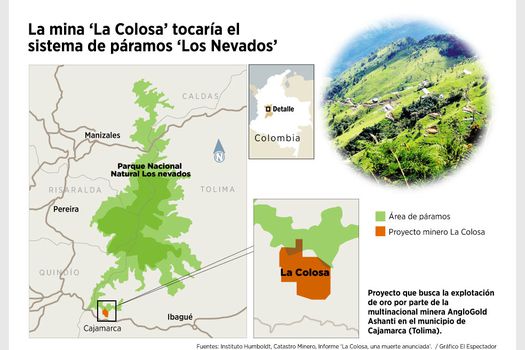 The La Colosa project triggered strong and organized opposition from the community. In 2017 local organizations successfully invoked a binding constitutional referendum mechanism (consulta popular), which resulted in a resounding “No” to the mine (97.92 % of votes).

“We considered that with the consultation the government would be clear that in Cajamarca the mining project is not accepted, that we want to continue being peasants, we want to continue having the right to a dignified life, to a healthy environment, to our autonomy as peasants and rural communities”, says Robinson Mejia, from the Cajamarca y Anaime Enviromental Committee 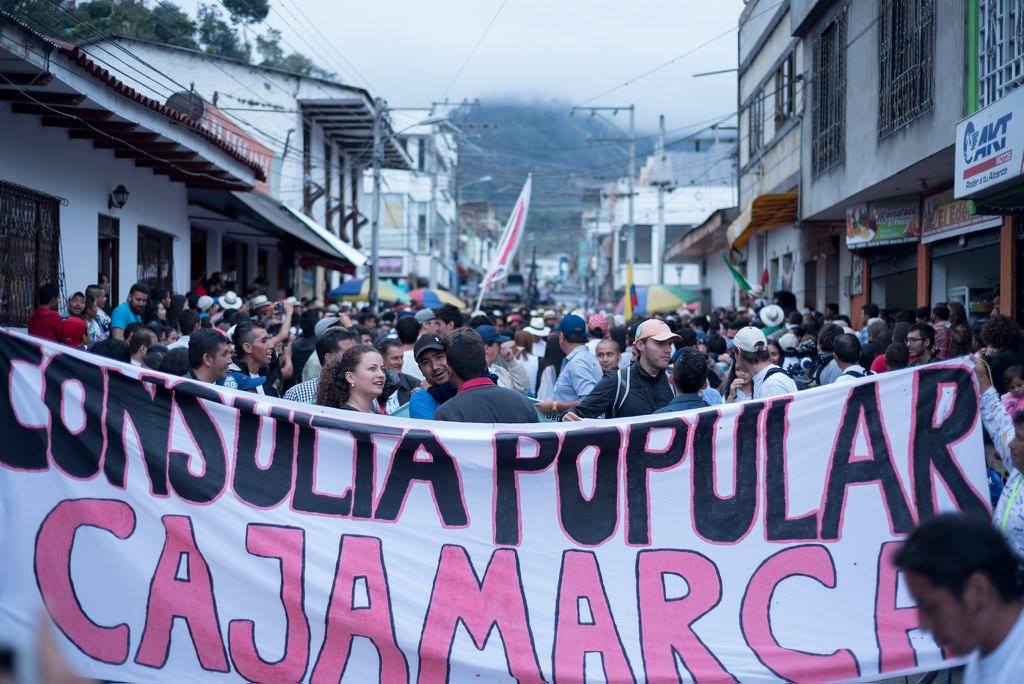 Since then, the company and the former Colombian government have actively sought to undermine the legitimacy of the referendum and the project by filing a series of lawsuits. The referendum only stopped the La Colosa project while the Ministry of Mines and Energy under the former government continued to grant a large number of other new mining titles in the area which y currently covers almost 30% of the territory.

Colombian land rights legislation distinguishes between the right to land, which can be private; and to the subsoil, which belongs to the state, even when the land is privately owned. This means that it can be granted to other private actors for exploitation; which directly impacts on local people’s right to food and food sovereignty. The referendum mechanism invoked by the community was an attempt to protect both land and subsoil and prevent a social, environmental, economic and cultural disaster.

“It is a total outrage to Colombian citizens, that the state has ignored all the rights established in the constitution to impose something that we do not agree with and do not accept in our territory. We are afraid and confused because in reality we do not know where this situation is going to lead us.” says Robinson Mejia, from the Cajamarca y Anaime Enviromental Committee 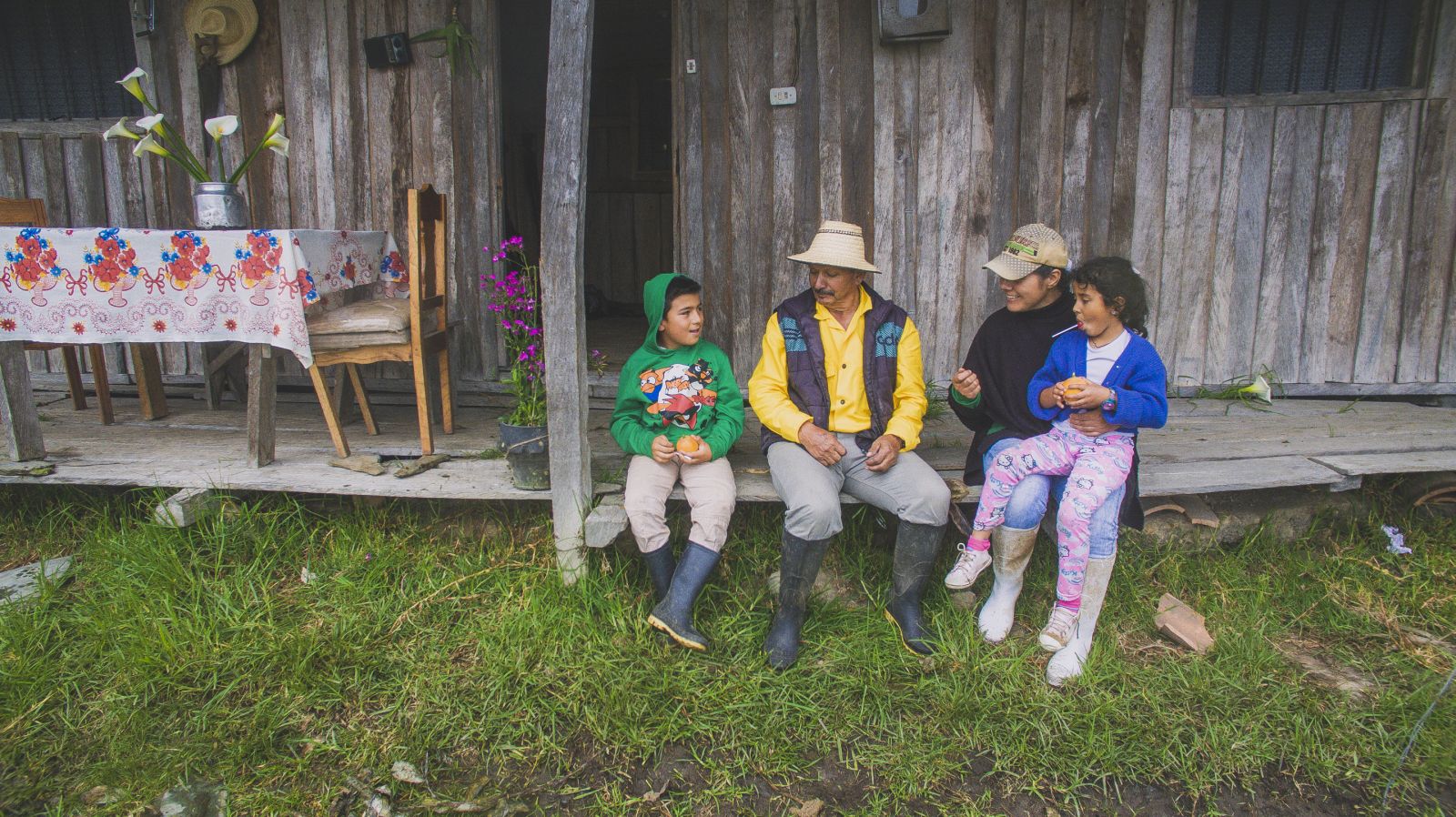 The community and its allies demand that Colombian authorities adopt measures to ensure that mining decisions are not based on the so-called "energy mining potential" of the territories. They are seeking the support of the UN Special Rapporteur on the right to food in raising these concerns with the Colombian government and AngloGold Ashanti, and insist on full consideration of the right to food, of peasant communities, and of participation in decision-making regarding economic investments and priorities in Cajamarca.

The communities also call on Colombian authorities to:

Some of these demands could be met under existing Colombian law but there is little access to justice for people affected by the activities of transnational corporations there where the controlling companies are based, or have their assets, as there is no binding global legal framework to regulate them. 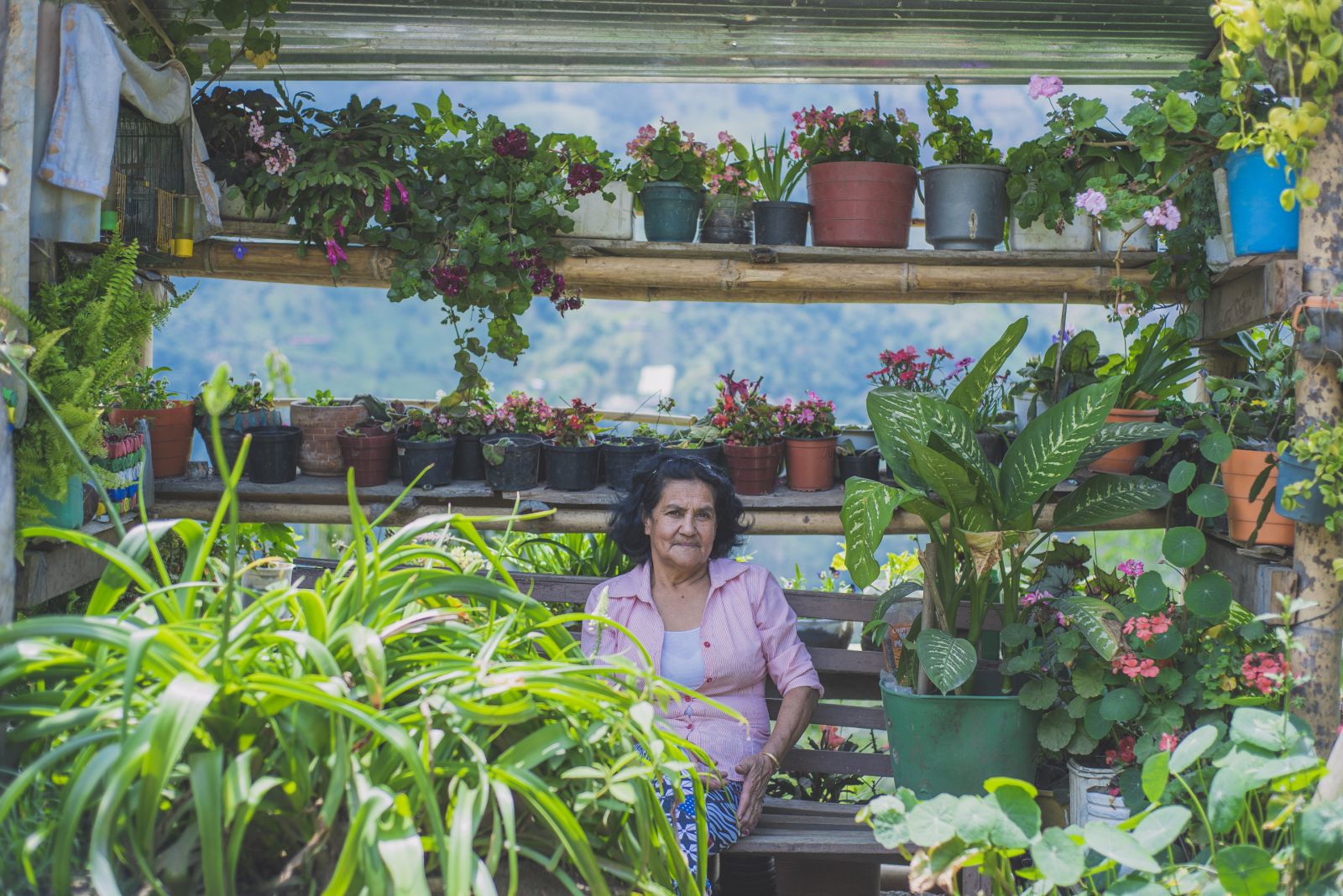 “AngloGoldAshanti has sued the Colombian State in national courts, for having protected its citizens, the environment and water, prohibiting mining in moors. But the communities whose rights have been violated by this operation in Colombia have no way of claiming against the mine at the international level, or in their own country”, explained Viviana Tacha, lawyer at SIEMBRA, the Socio-legal Center for the Defense of the Territory.

This case illustrates the urgent need for a UN binding treaty to hold transnational corporation to account in their home countries, in this case South Africa where AngloGold Ashanti has its headquarters. An effective UN binding treaty would protect people and the planet and focus on prevention, liability, access to remedy, international cooperation and implementation mechanisms, including in conflict affected areas thereby closing gaps in protection and regulation. 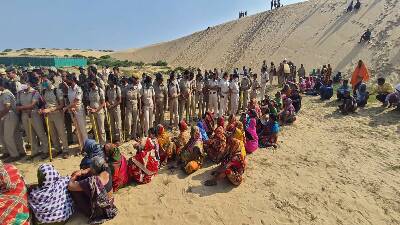